Have any questions Get An Appointment
Home > Iran ICT Minister: No to Unilateralism in Cyberspace 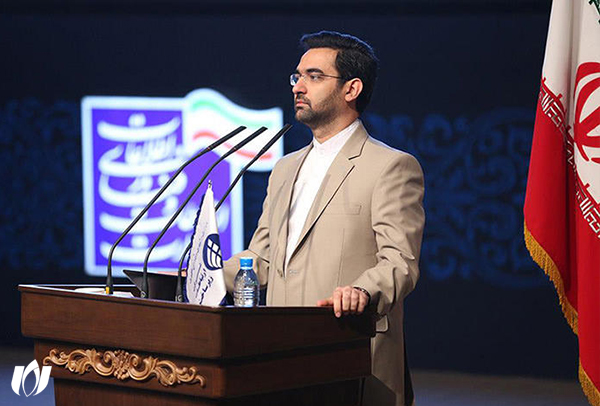 Iran ICT Minister: No to Unilateralism in Cyberspace

R ejecting unilateralism in regulating the Internet and in face of the growing dominance of ICANN over cyberspace, Iran’s ICT minister called on ITU member states to take a more dynamic role in managing cyberspace.

Mohammad Javad Azari Jahromi, the minister, on Tuesday said, “Some ITU members prefer the UN agency only regulate communications. They rather not get involved with the introduction of legislation related to the Internet,” CITNA reported.

“They believe that ICANN, which is dominated by the United States, should regulate the Internet. This would be tantamount to unilateralism – an ism the world will obviously not accept. Even in Europe, there is resistance against (US) unilateralism.”